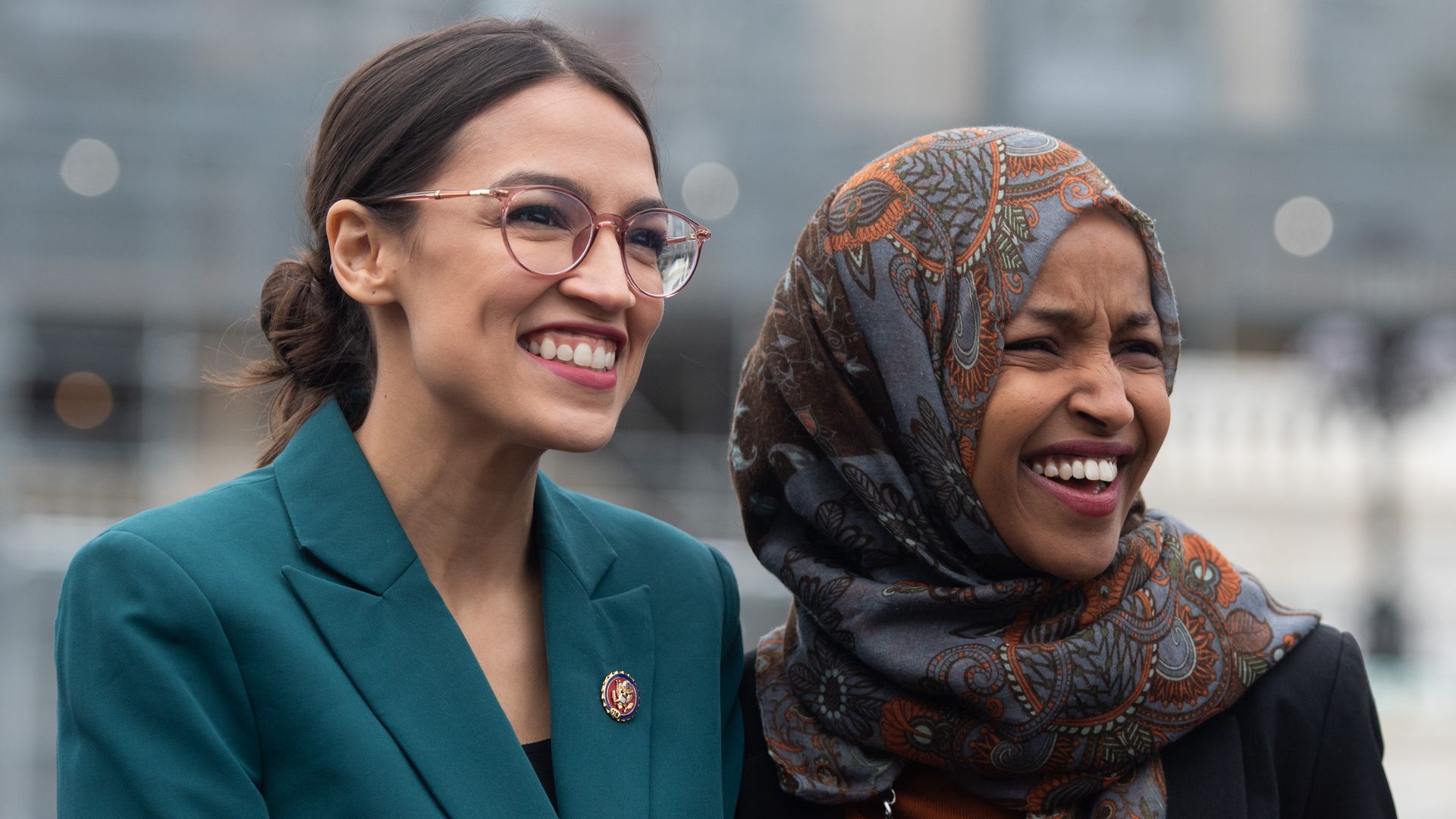 As you’ve probably heard, democratic socialist Congresswoman Ilhan Omar has been attacked lately because of her criticism of AIPAC in influencing the US government and of the Israeli government’s violation of human rights. Congress drafted a resolution on anti-Semitism as a response to her comments, originally scheduled to be voted on Wednesday.

The SF Berniecrats have began a letter writing campaign to condemn the attempts to smear one of the first Muslim woman in Congress as anti-Semitic, when her criticisms of AIPAC and the Israeli government’s policies are very far from an expression of hate towards the Jewish people. Because of the out-pour of support for Ilhan from different organizations and politicians on the left, the resolution is being postponed. That’s a victory for us, but it’s still going to be discussed, so we need to keep pressuring Congress!

Please sign the letter here if you haven’t already done so!

As AOC puts it, “we should actively check antisemitism, anti-blackness, homophobia, racism, and all other forms of bigotry. And the most productive end goal when we see it is to educate and heal.“

The SF Berniecrats put a lot of pressure on the San Francisco Board of Supervisors when they were considering replacing Petra DeJesus, a leading progressive voice in our city and an extremely effective reformer on the commission. We successfully managed to prevent them from doing so.

For the past 17 years, as an attorney at Kazan, DeJesus has represented low-income families who have become ill or died from exposure to asbestos. DeJesus furthermore has 12 years of experience serving on the Police Commission under her belt and has made significant contributions to the department during her tenure. Specifically, she has worked with the Department of Justice to reform the S.F.P.D. with regards to Racial Profiling, Bias, and Use of Force. After the tragedies that resulted in the deaths of Mario Woods, Alex Nieto, and Jessica Williams, as well as others, it is clear that we need Commission members with a proven ability to bring reform to the S.F.P.D.